The University of Valencia, first in Spain in Chemistry and second in Physics, according to the Nature Index ranking 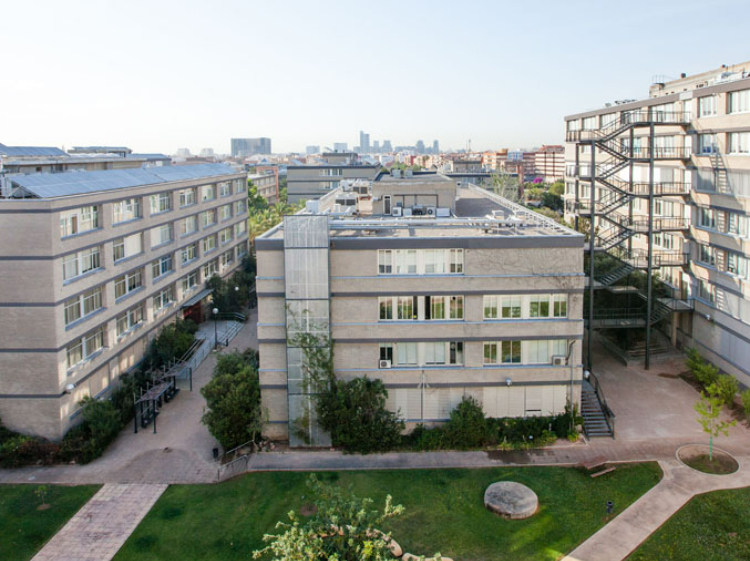 The University of Valencia (UV) is the first Spanish institution of higher education in Chemistry, and second in Physics, according to the subject version of Nature Index, a database of information on researchers and basic research articles published in a group of 82 high quality scientific journals in natural sciences. In addition, the institution is in position 154 among the 500 ranked institutions in the world, and is the third in Spain. In the group of journals Nature & Science, it is fifth in the state.

The 82 journals included represent about 30% of the total citations of natural science journals and the data refer to the previous year, on academic institutions. Article counting is done by two methods: the complete one, where a count is assigned from one to an institution if one or more authors of the research article are theirs, regardless of the number of co-authors outside of it. institution; and fractional, which measures the percentage of authors of this institution and the number of affiliated institutions per article, considering that all authors have contributed equally to the article.

Thus, in the institutional version of the ranking, in terms of the full count, the University of Valencia occupies the third position in Spain, surpassed only by the universities of Barcelona and the Autonomous University of Madrid, and also occupies the 57th positions in Europe and 154 world. In the fractional count it is fourth in Spain, and occupies positions 58 and 209, respectively.

In the section by subjects of the fractional count, the UV has advanced two positions in Chemistry with respect to 2021, fact that turns it into the first of Spain, and also in improvement two in Physics and scale to the second state place. In the full count, the UV remains the second in Spain in Physics and third in Chemistry. In all the classifications, the institution is first among the Valencian institutions.

In the ranking of articles published in the group of journals Nature & Science, the UV has advanced five positions compared to 2021, and goes from 9-12 state position to fifth, and is only surpassed by the Complutense universities of Madrid, of Barcelona, ​​autonomous of Barcelona and autonomous of Madrid.